Started by Matt and Natasha Craig in 2013, Summer Sessions was first a dedicated paddleboard and surf shop. It has since expanded to include skate and streetwear, and moved into the heart of Matakana.

More than just a retail store, Summer Sessions is also an experience. Take surf lessons or hire surfboards, paddleboards, or bodyboards at the Summer Sessions Surf Centre in Omaha Beach. Anytime you need advice on where to surf, paddle or what gear best fit you, just stop by our shop or give matt a ring at 027-526-0524.

The Story of Matt and Natasha (as told by Natasha)

Matt and I first met eighteen years ago while I was competing in a whitewater kayaking competition in Hood River, Oregon (USA). We were married six months later and then walked the beaten path for the next five years, selling cars and working in an office.

One day, just before the markets crashed in 2008, I said to Matt, "Let's do something different." Matt was a sailmaker by trade and I knew he yearned to return to the ocean. "Okay," he replied, not really believing we could break free.

Six weeks later, with our house emptied and rented, we found ourselves in the jungles of Costa Rica as owners of Point Break Surf, a surf school on the Pacific coast. Our closets were no longer filled with office clothes, but board shorts and bikinis. Our kids became fluent in Spanish. Family dinners were no longer a rarity.

After five years of teaching surfing and SUP in tropical paradise, it was time to move to another paradise: Matakana, New Zealand. It only took one trip to this remarkable coastline to realise this was a placed we wanted to raise our kids and share our passion.

We have Matakana our home since then and haven't looked back. And you can often find us surfing and paddleboarding at Omaha and the surrounding beaches.

See you on the water! 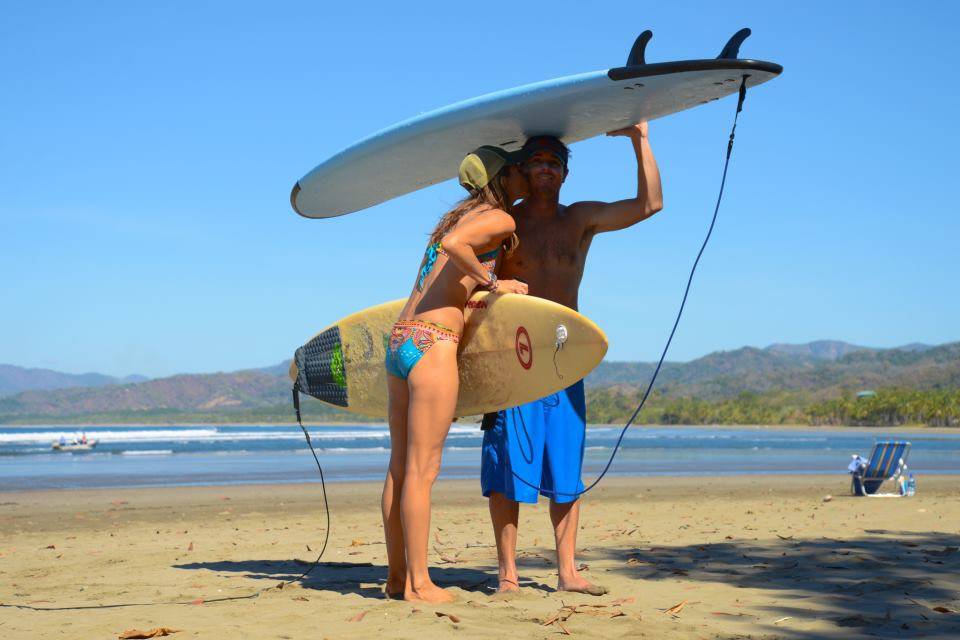 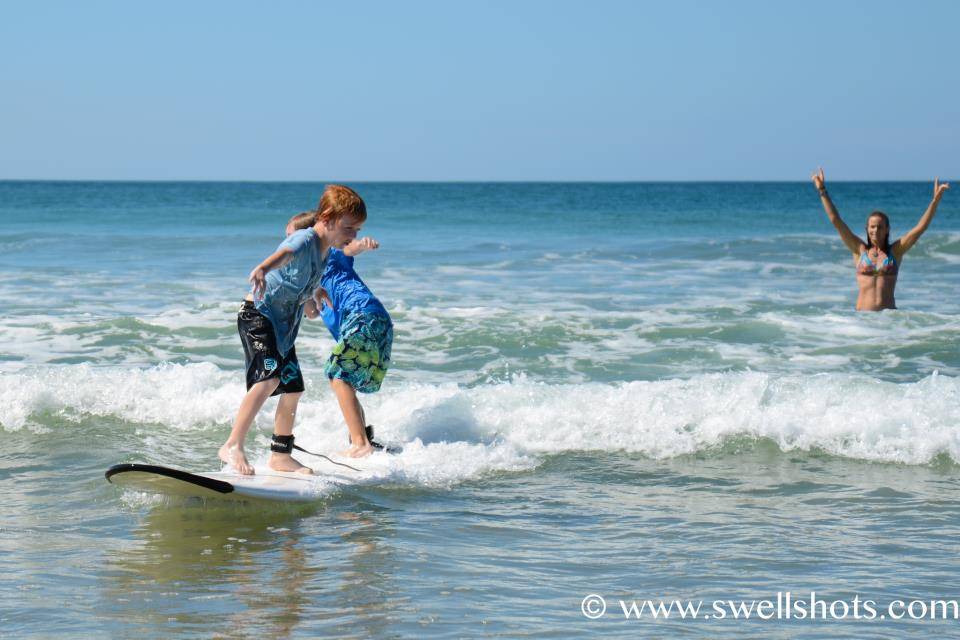 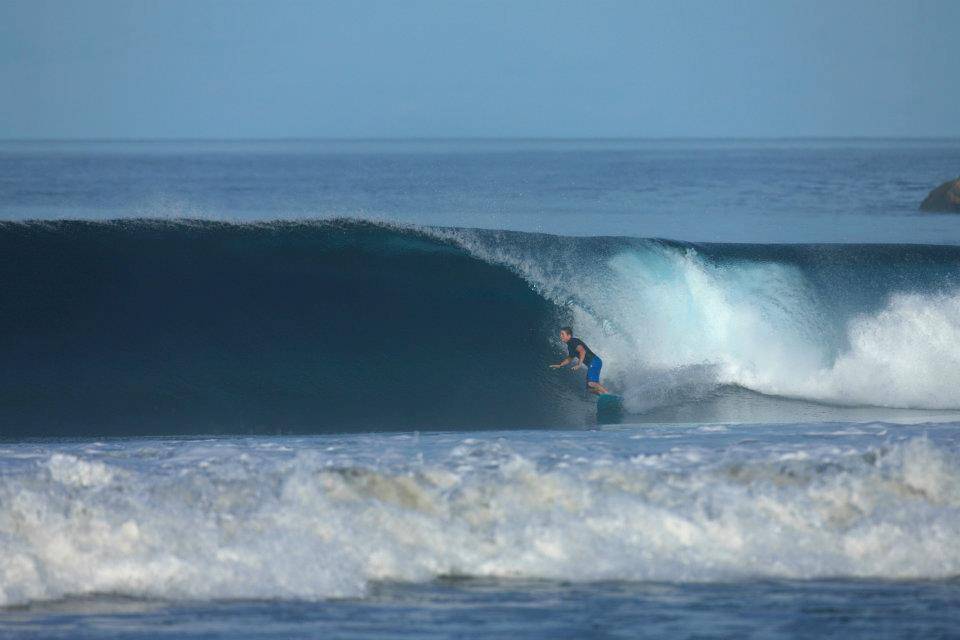 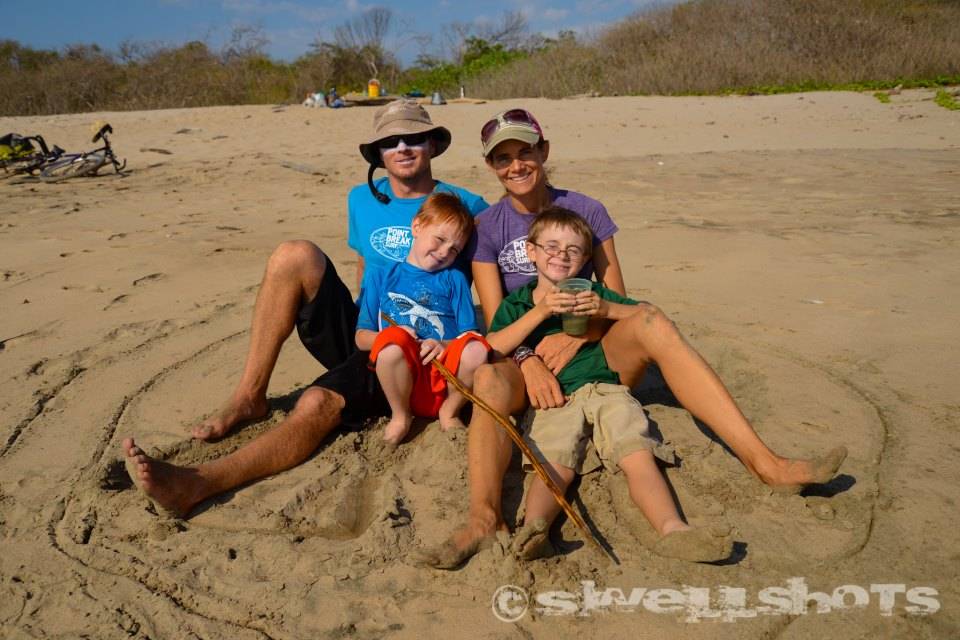 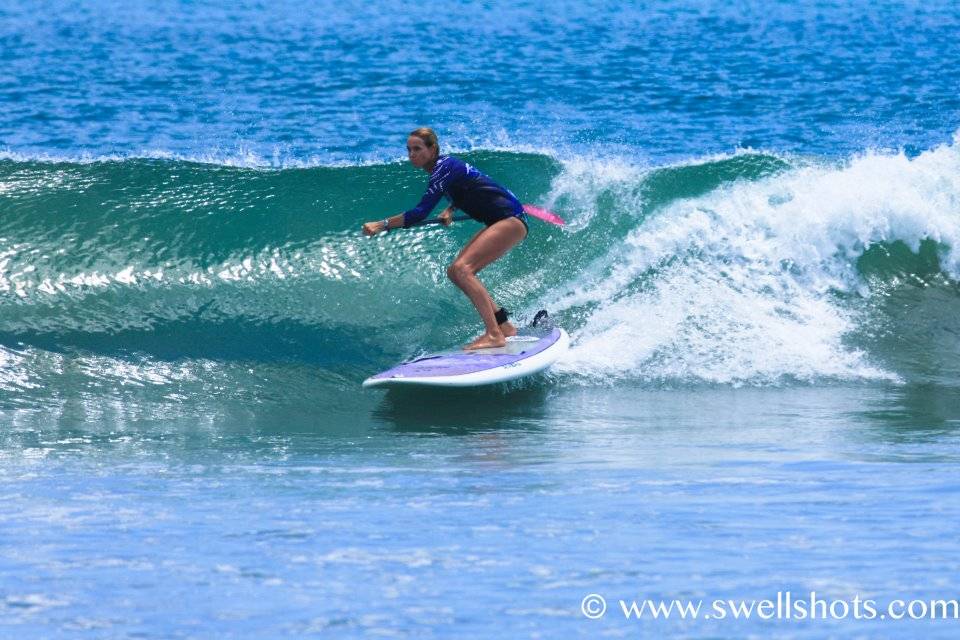